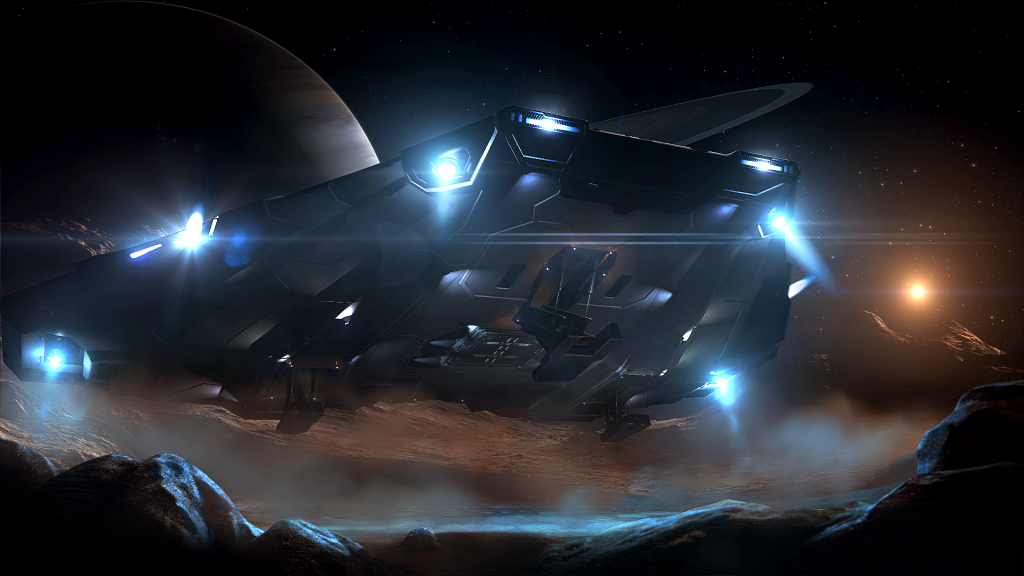 Horizons is the 2nd Expansion in the Elite: Dangerous universe. As a production game, they’ve been pushing out more live features than even some development games which is truly a feat. However with all of their high quality releases, there is bound to be a hiccup or two.

The Engineers update (the 2nd update out of 4 in the Horizons expansion) has been delayed to sometime past the end of their fiscal year which means that it is set to release sometime after May 31st.

“Over a number of years, Frontier has established an outstanding track record of meeting demanding release schedules and exceptional quality thresholds, so this delay is disappointing,” Frontier CEO David Braben said in his announcement on the London Stock Exchange website “However, it is absolutely critical for the longer-term success of the Elite franchise that we maintain our absolute commitment to quality. Despite this temporary setback, the Board and I remain very excited both by the potential of the Elite franchise and the progress that Frontier is making as it transitions to self-publishing.” 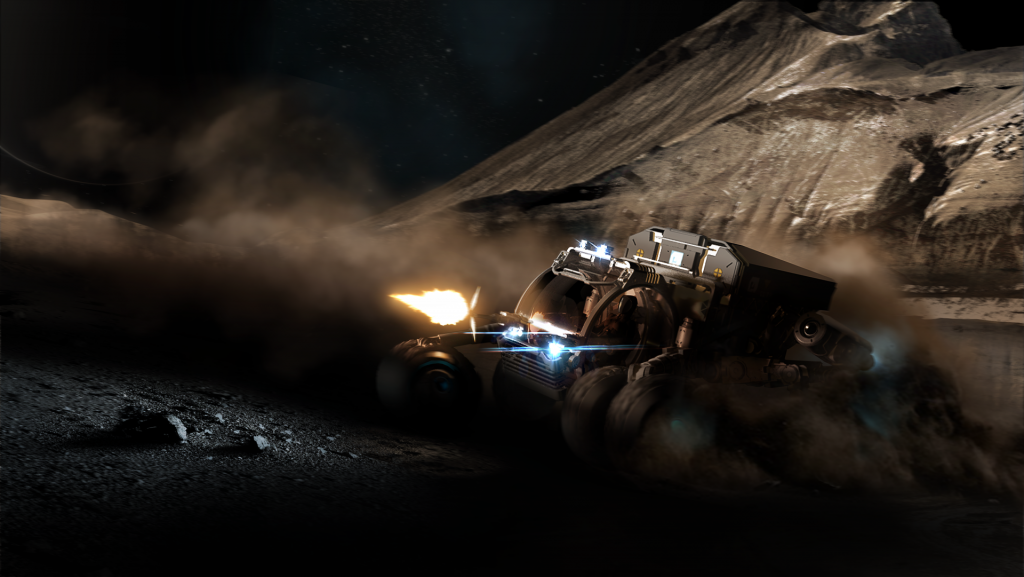 Braben helped console gamers on Reddit, writing, “What it means is that 2.1 [The Engineers] is pushed out by around 6 weeks. This is to push the quality up, which is a good thing for the game. It’s ready when it’s ready. It does mean you’ll have to wait a bit longer, but it will be worth the wait.” In a separate post he pointed out that while no major updates are planned ahead of the Engineers expansion, “there will still be minor updates. These are not going to stop.”

To see the rest of the Horizon’s updates, head over to the store page and check out the details.