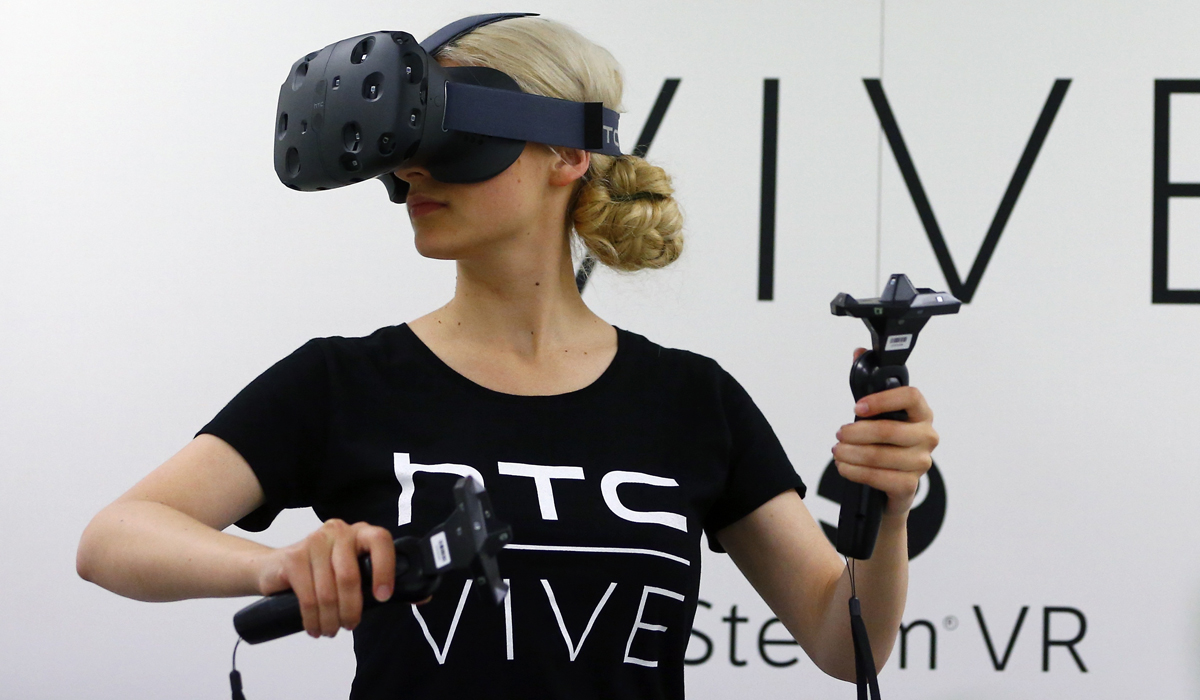 The HTC Vive was recently delayed from the end of this year all the way to April of 2016. Developers can still get dev kits as usual but consumers worldwide still won’t be able to touch let alone use one of these devices until its new launch date.

You might ask yourself why exactly was it pushed off? Well according to HTC CEO Cher Wang, it was delayed due to a “very, very big technological breakthrough.” This breakthrough is seemingly extremely important, so they decided to push off the launch date even if it means losing the vital head start to the Oculus Rift which will also be launching next year.

“We shouldn’t make our users swap their systems later just so we could meet the December shipping date,” Wang said.

It is confirmed however that whatever this “breakthrough” is, it’ll be shown off at CES 2016 which runs from January 6-9th. Then I guess we’ll be the judges of just how big this breakthrough really was. Hopefully it’s worth the delay. The VR market or any market can only benefit from improvements in competition.