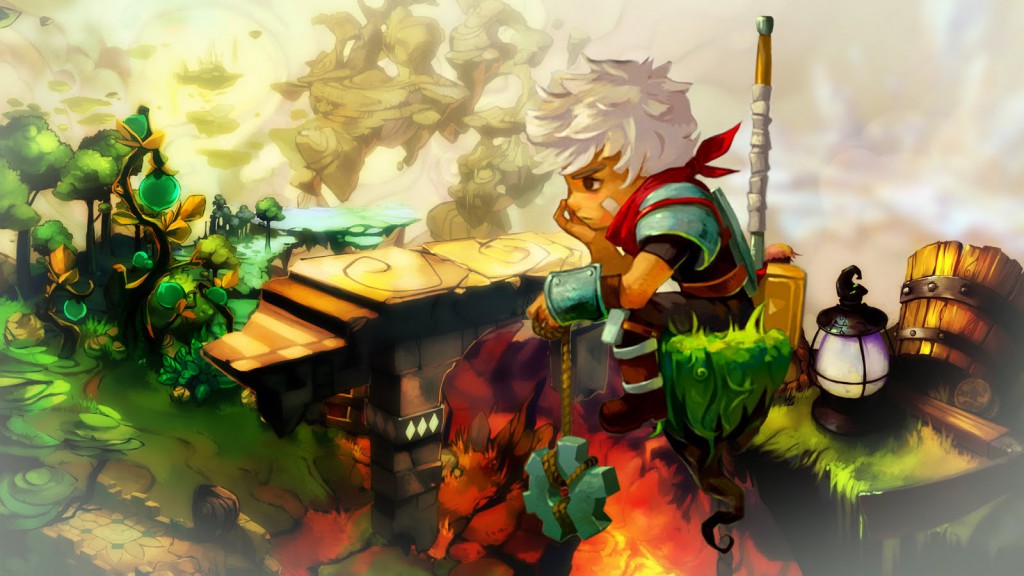 When Supermassive’s Bastion released in 2011, it wasn’t the largest launch compared to the likes of AAA titles like Call of Duty or Assassin’s Creed. However, it did captivate the hearts of many and it still continues to do so. Why is it so awe-inspiring? It could be anything from its wonderful art to the repetitive but fun narrated gameplay. All of it comes together to formulate an experience like no other. 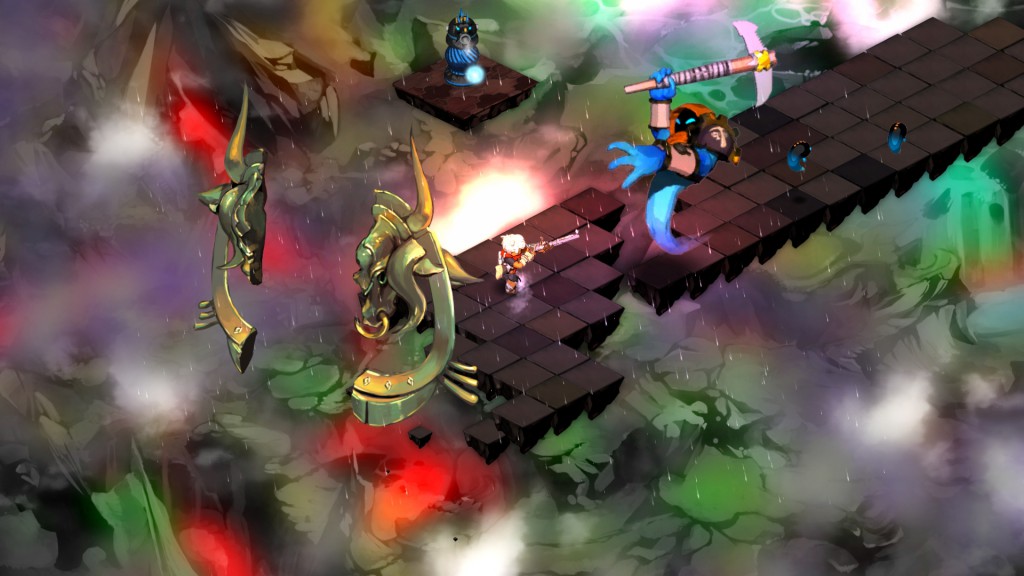 The main draw of this game is the fact that it actually tells you a story through the narration and art with you as the protagonist. I will admit, the game isn’t an RPG (although it does have some elements) so it doesn’t last as long as some would like. However, it does have two endings that you may choose, there’s a good and there is a bad one, both are pretty solid with a song to go with each. That brings us to the OST, coupled with the story is a very nice soundtrack for you to listen to as you roll through the ruined world. Pair this with the narration and you are absolutely golden.

Something that really stuck with me is that when you’re in menu, the music muffles itself and it sounds just so surreal which brings the world even further to life in front of you. Small things like that really add to the experience for me. This can also be seen in the game they made from the same soul three years later, Transistor. 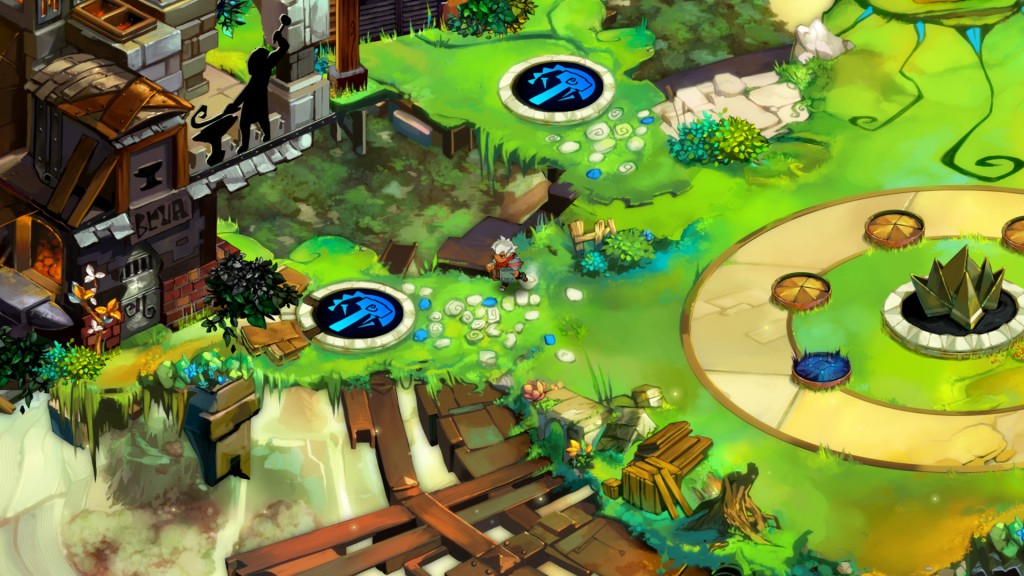 Now I’ll admit, I had no expectations for the game other than a few comments on the internet pointing to it, as such I was surprised and ended up really enjoying it as I had no standard on what to expect. Hopefully you’ll feel the same way as I am happy to revisit and recommend this game because it’s a wonderful experience made by a charming studio (who went on to make Transistor (2014)). It has a story, it has soul, and that’s all you really need for a journey that lasts for a time that’s just right.

You can head over to GOG.com and buy it DRM-Free here.