Wildcard’s Ark: Survival Evolved now has a lawsuit against them from Trendy Entertainment. Trendy is claiming that Jeremy Stieglitz, a former employee of theirs, has breached a contract with them.

The contract states that Jeremy cannot poach staff and create competition which is what Trendy is claiming Ark: Survival Evolved is doing by its existence. Jeremy also signed a clause stating he cannot produce anything that might hurt Trendy financially. Trendy assumes that Jeremy and Wildcard could have used the same technology and information in the making of Ark. 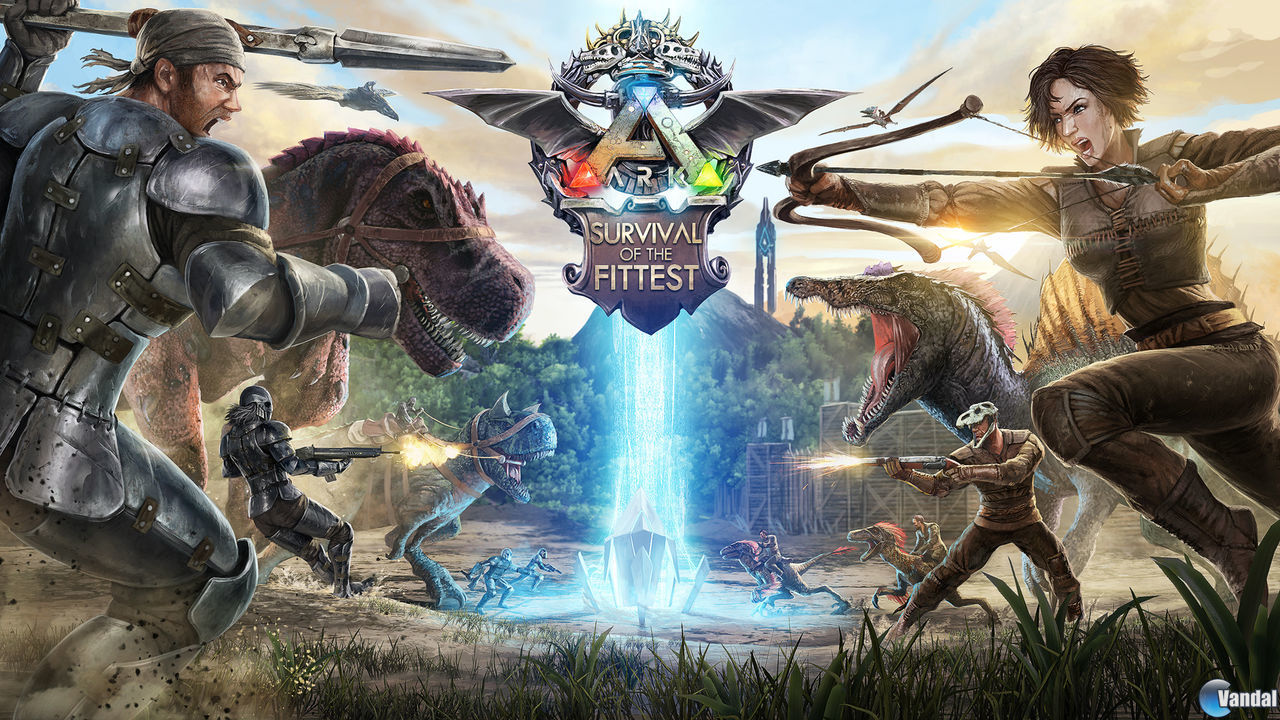 Wildcard in response to this is attempting to dismiss Trendy’s claims. The case is ongoing as of right now, it is scheduled to be heard in court on April 27th.

There is a chance that Ark could be taken off steam until after the trial determines who is in the right and in the wrong.