I’m sure many of you all know and remember the old Tribes games with many fond memories. I didn’t get the chance to ever enjoy these games when they first launched but the sentiment shared by veterans resonates amongst even the newest of players.

For me, I played Tribes: Ascend in 2012 when it was pretty much fresh out of beta. I really enjoyed the game and the graphics even more so.

Sadly, Tribes never caught on like HiRez Studios might have hoped and scrubbed the project putting it in indefinite hiatus to focus their latest offering, Smite.

Souls were crushed, especially for those who really enjoyed the new game. 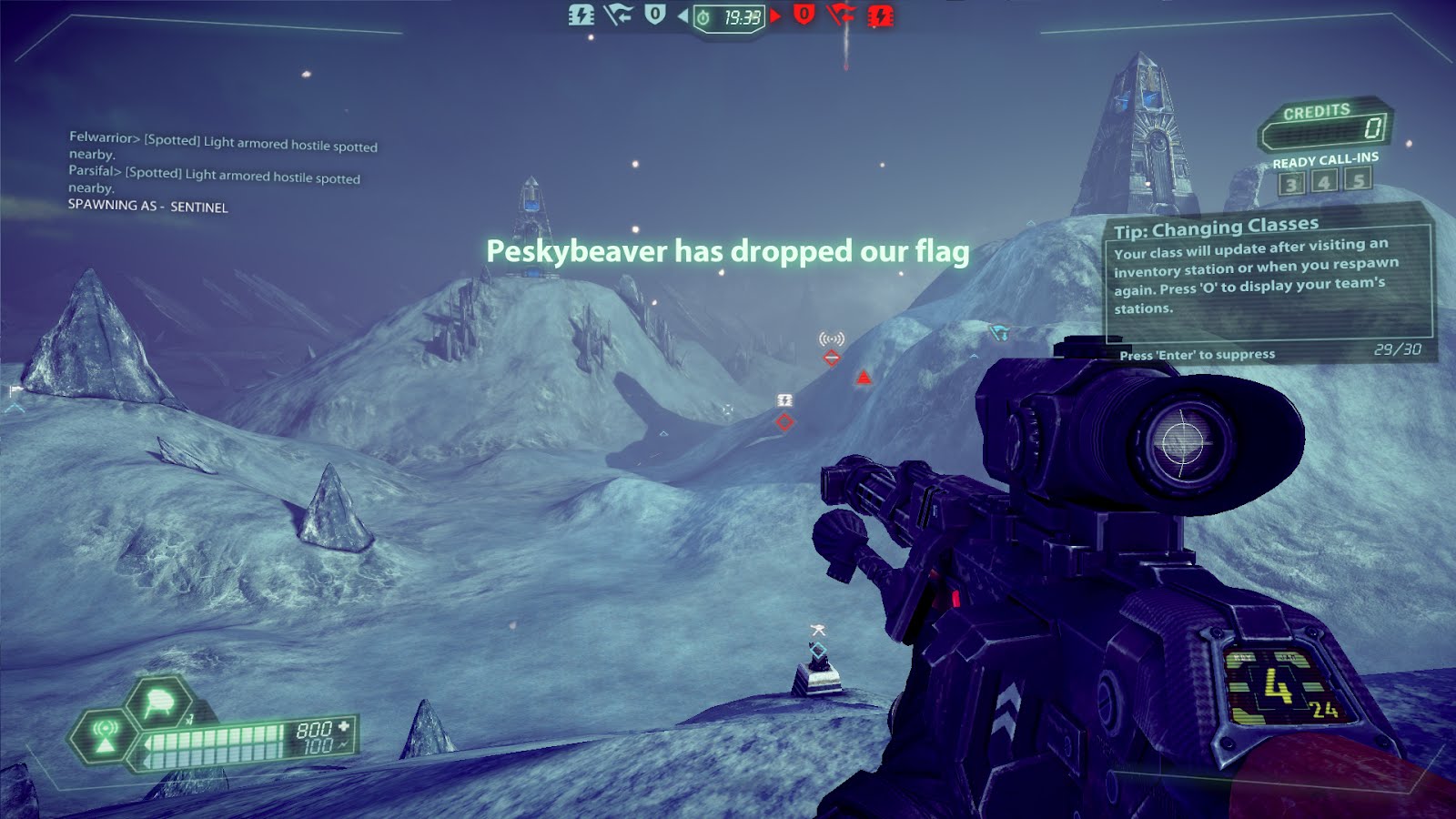 However, one day, out of the blue came word of an update after nearly two years of the dev team being MIA. I was and still am a current T:A player so I was extremely excited. The first thing I did was hop into the game and spam chat with the good news. Some people didn’t believe me at first but I told them to look it up, and there it was… out of the blue.

Happily, the latest update has been published to the live game fresh from the PTS (public test) servers. Among the many new additions are:

And a full rework of the classes. To see the full changelog click here.