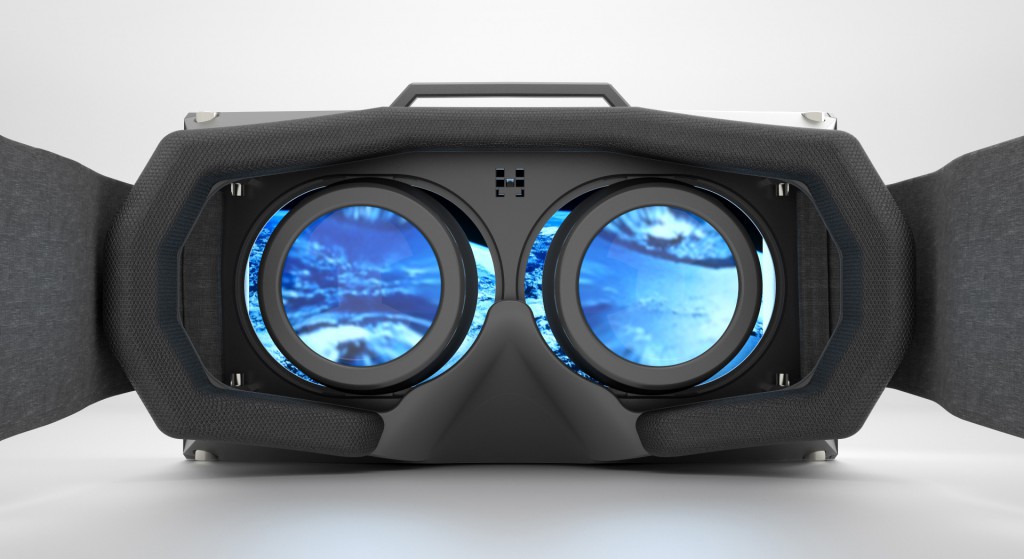 Interior view of the Rift

The founder of the Oculus Rift tweeted recently that the pioneering HMD will launch in Q1 2016 as planned. It is “on-target” and is expected to come “soon after the new year.” The founder also stated that there will be fair prior warning before shipping the pre-orders so there should be no worries in that department.

This comes as a blow to HTC as they have delayed their HMD to April of 2016 due to an unexpected technological breakthrough that is far too important to add in a future iteration.