According to Oculus VR founder Palmer Luckey in an interview, the Rift will not be coming to Mac anytime soon (sorry Apple fans!). He stated that it’s “up to Apple” on what happens going forward.

From a simple Macbook to the priciest Mac Pro, neither will cut it.

“That is up to Apple and if they ever release a good computer, we will do it. It just boils down to the fact that Apple doesn’t prioritize high-end GPUs,” said Luckey. “You can buy a $6,000 Mac Pro with the top of the line AMD FirePro D700s, and it still doesn’t match our recommended spec. If they prioritize higher-end GPUs like they used to for a while back in the day, I think we’d love to support Mac.” 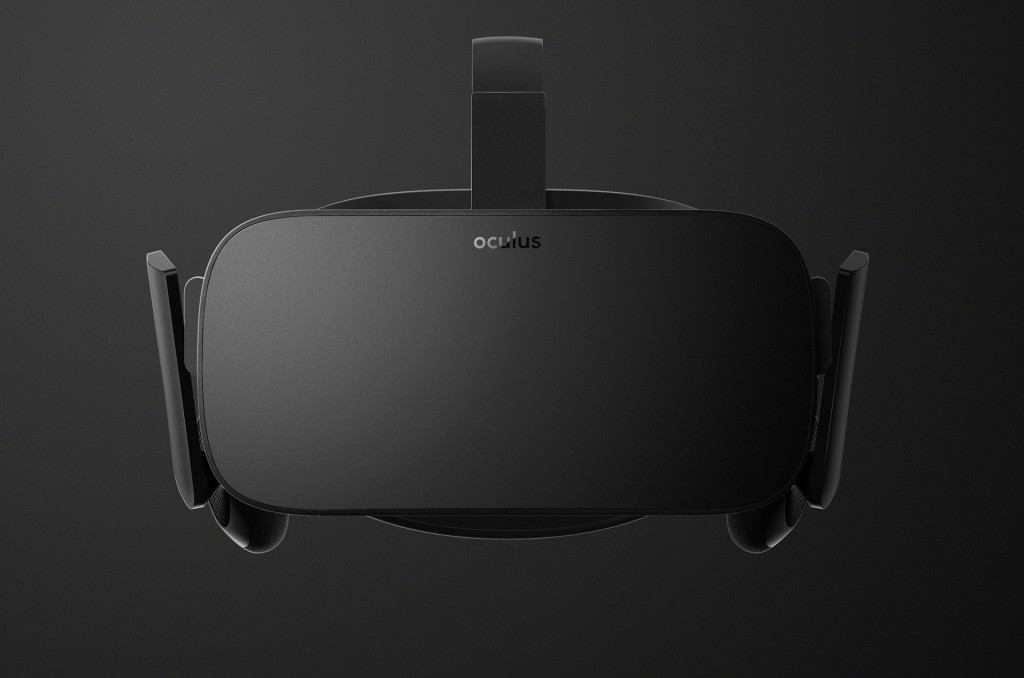 So unluckily for Mac users, you won’t really have official support from Oculus at this moment in time. However other companies might throw you a bone going forward. In the end, one must consider that if you can afford a Mac, you can probably drop a buck or two on a “Rift-Ready” PC.

The Rift is expected to start shipping in April with the price firmly set at $600. Its close competitor, the HTC Vive (Steam VR) is priced at $800 and is set to launch within a similar timeframe. 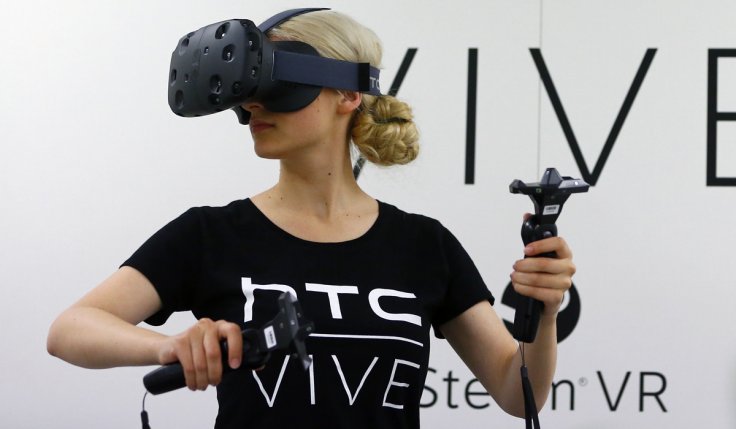