According to a recent survey taken by PC Gamer, alongside confirmation from Valve at CES that a 970 will be able to run most of the games. Developers that were polled at the event also chimed and confirmed that a GTX 970 and R9 290 is all you need to run most of their titles. Of course if you want to go above and beyond for the best possible experience in games like Elite: Dangerous you can still grab a GTX Titan or an R9 Fury. However, for the savvy gamer a 970 or 290 will make the cut to efficiently and effectively run your title through either a Vive or Rift.

Do not get me wrong though, a 970 and 290 will do just fine in E:D as confirmed by Frontier Developments themselves, you just won’t be on the bleeding edge of visuals. However, if you can settle for pretty darn good in the graphics field then you’ll be happily surprised at the amount of performance your card can give in VR despite its massive requirements.

So rejoice gamers, the future of VR is near. Let’s hope it keeps on this good note. Maybe we’ll see a decent price drop come the end of the year? 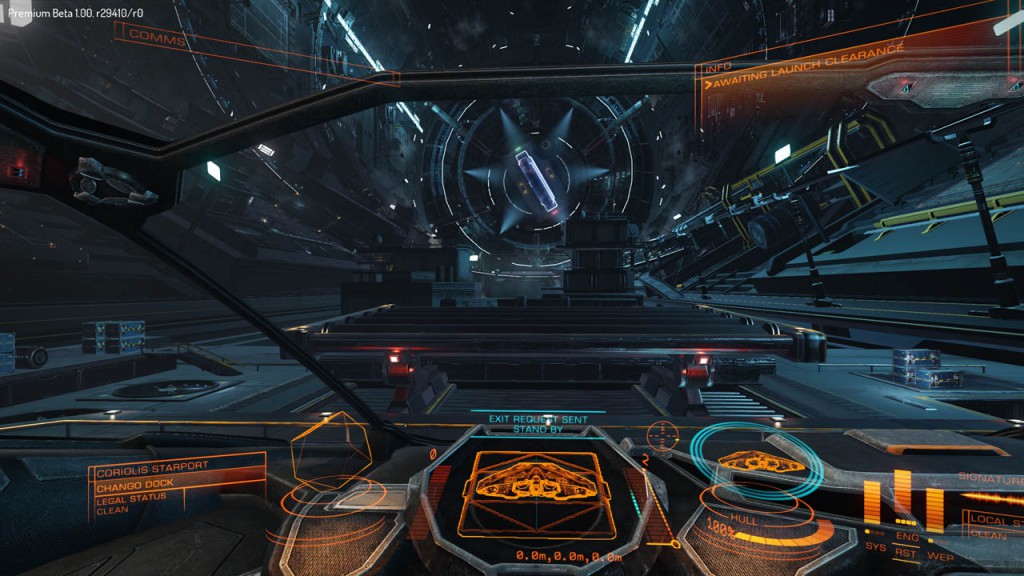