Payday 2 now on SteamOS, F2P until end of March 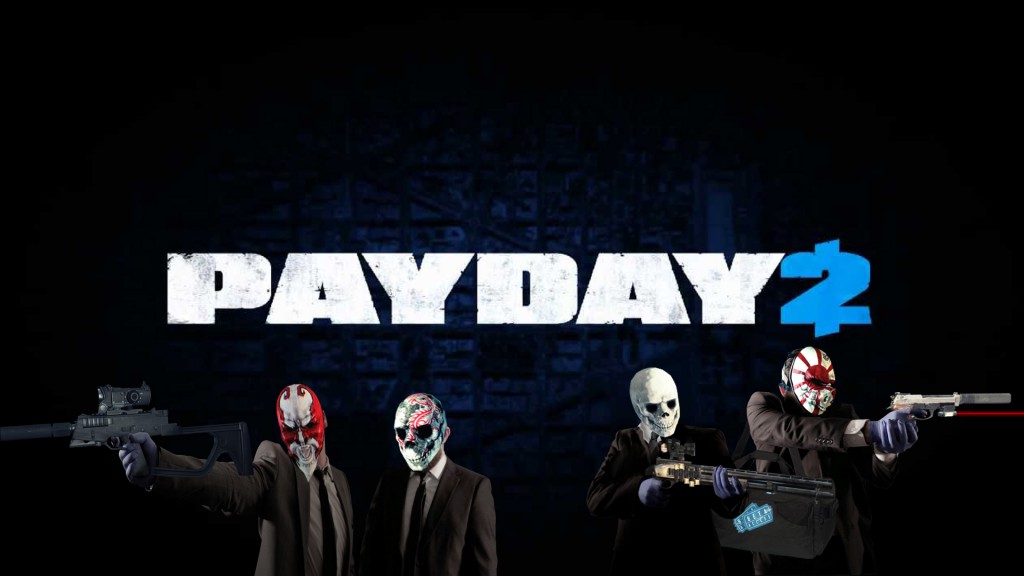 Newly added to the SteamOS library is Payday 2. Overkill is selling the game with a 75% off sale bringing the final price to a cool $5/£4. On top of that, sweetening the deal for gamers everywhere, it’s free to play for anyone and everyone until the end of March (31st). While the F2P event is running, you can also grab the many Payday DLC’s for 75% off as well.

However, players still don’t seem to fond of the stunt they pulled last year where they added microtransactions despite early promises not to. To make up for it, they hope that the added platform support, game and DLC sales, alongside a rather lengthy trial period might help boost the image as well as the playerbase of this title.

We personally think this is a good deal if you enjoy the game or were considering it. You can head over to the game’s Steam page to check it out.